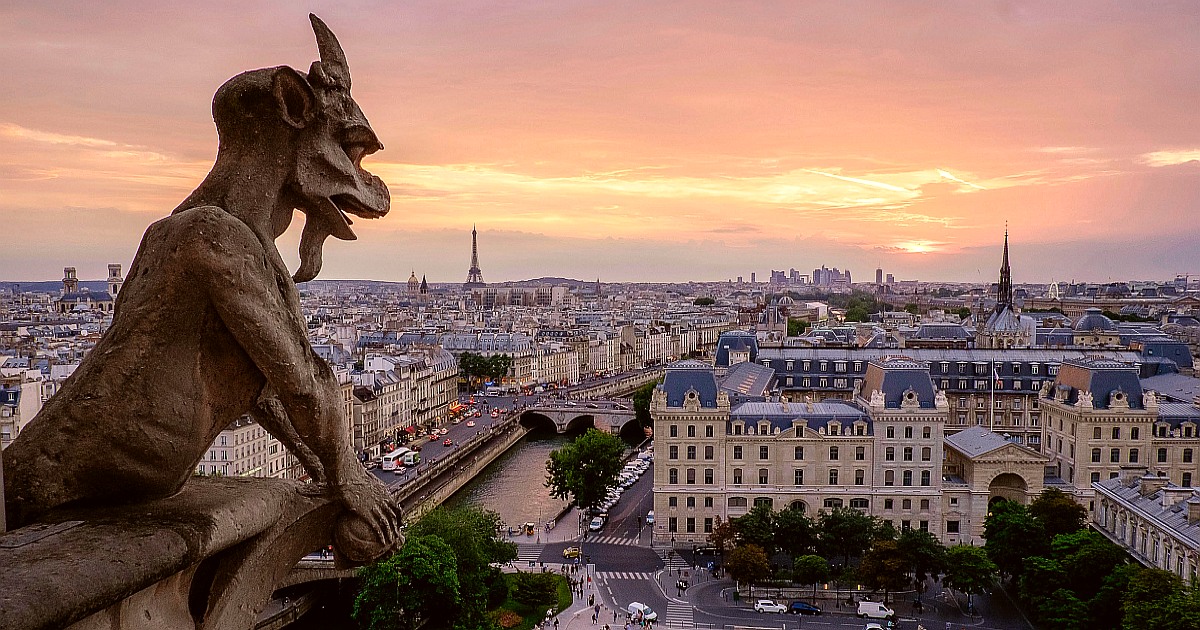 The international events industry has never been stronger. A bold statement, you might think, but just consider the incredible options that event planners now have at their fingertips. With just a few clicks, meeting venues can be reserved, flights booked and invitations sent.

Governments recognise this, which is why billions of dollars every year are invested into their major cities to attract international business events.

Here are six of the world leaders:

The City of Love offers something for every type of event; from scenic gardens to world-class restaurants.

Its famous hotels serve as ideal events location too, with the 5 star Hotel du Collectionneur Arc de Triomphe being a highlight. Getting people from all over the world together is simple too, with its Charles de Gaulle airport extremely well connected to the city centre.

An obvious choice perhaps, but people often forget just how much the city has to offer.

The Royals Docks area, for example, has both the ExCel London and the ICC which offer a combined event space of over one million square feet! Not to mention a 7,000 seater auditorium and over a thousand guest rooms should participants need somewhere to lay their head.

The cosmopolitan heart of Catalonia is frequently ranked highly on lists of European meeting cities – last year’s Cvent survey put it at second, behind London.

The reason? It’s ability to mix business with pleasure is fundamental. With its excellent gastronomy and nightlife, meetings often evolve into brilliant social events. The city’s Port Olympic is the epicentre of the action with a variety of meeting and dining options for event planners.

Being the capital of the European Union has forced Brussels to ensure that its meeting venues are amongst the best in the world.

Aided by its central location, it confidently offers first-class hotels such as the Hotel Le Plaza, with the impeccable service that comes with it.

Event planners also like to make use of its Eurostar connection to Paris and London to shuttle to other events hotspots quickly.

Famous for its obsession with the latest technology, the South Korean capital offers futuristic events options for planners – something that is becoming more popular in the 21st Century.

It is also superbly served by two major airports, as well as one of the largest subway systems in the world, so event organisers are never concerned about bringing people together.

Like its Asian cousin Seoul, Tokyo is at the forefront of providing cutting-edge facilities to the events industry.

Many major corporations have their headquarters here which means there are facilities to cater for world-class business events. Tokyo Big Sight International Exhibition Centre is the stand-out option, being the largest convention centre in Japan.

Australia’s contribution to the meeting industry is certainly impressive. Voted 2nd in the Cvent Asian Pacific rankings system, the city offers over 1,000 original meeting venues ranging from conference centres to parks (of course, it’s Australia after all)

Take a look at the Sydney Olympic Park, for example. Over 2,200 square metres and a 3,000 capacity gives this location a deserved place on the list of best events locations in the world. 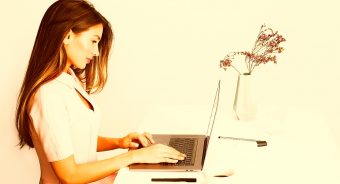 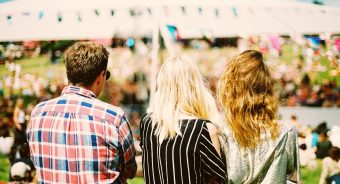 How to Choose the Right Venue for Your Event 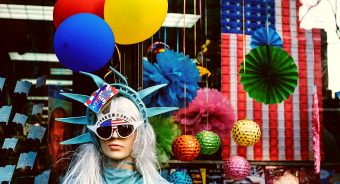 The Top 5 Events Destinations in the USA 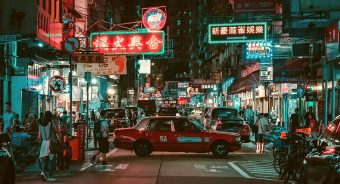